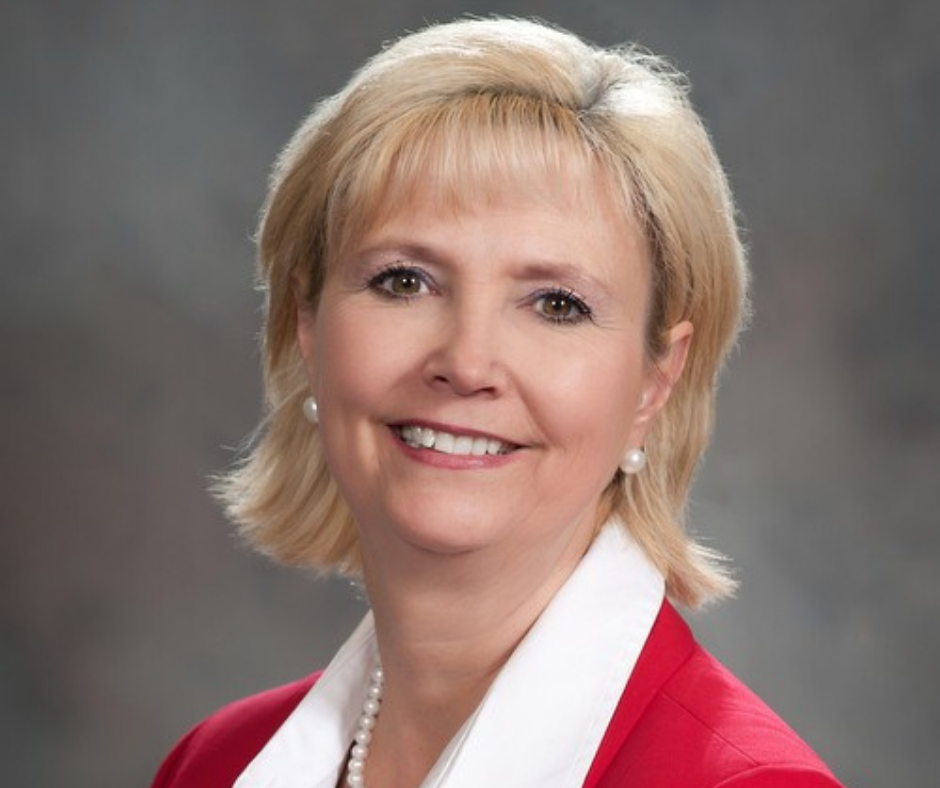 The Equal Futures Network is shining a light on women and gender diverse leaders advancing gender equality in their communities from coast-to-coast-to-coast.

At the start of Women’s History Month, we spoke to Mayor Gale Katchur about her work to advance gender equality in Fort Saskatchewan, Alberta.

Gale Katchur, Mayor of Fort Saskatchewan, grew up on a farm just outside Spirit River, Alberta. Gale knew what it was to work hard and the need to pull together as a family to keep the household operating. Reflecting back on her upbringing, she recalls a strong love for the outdoors, playing sports, and devotion to family and friends. Gale spent 17 years working for Planning & Public Works as an Administrative Coordinator gaining an in-depth knowledge about Municipal Government. On October 15, 2007, she was declared elected for City Council, was elected as Mayor on October 18, 2010, and is currently serving her third term as Mayor. Gale believes it’s not the material things we get in life, but the hearts we touch that will determine our success. Making a difference in the lives of others is what life is all about, and in the end, the significance of our life will be determined by the choices we make.

Tell us about any unique or standout initiatives or groups in your community working to ensure gender equality?

The City of Fort Saskatchewan has made great strides to ensure our community is diverse and inclusive. Several years ago, I worked with members of our community to form a multi-cultural society and this organization has had a positive impact on our community encouraging our citizens to be proud of who they are, their heritage, culture and gender. Our Council has worked to ensure our policies and programs provide for diversity and are inclusive for all. I am proud to get involved with every organization to show my support.

Can you share with us a success story or moment for gender equality in your community?

I live in Alberta’s Industrial Heartland where heavy industry is a major employer with good paying jobs. For years, these jobs would be filled with only men. However, we recognized that women have the ability to do this type of work, but needed sponsors to go through the training and find partners to hire them as apprentices. Women Building Futures was formed in partnership with our colleges and industry and, as a result, we have women working in “trades” and earning incomes that give them independence. It is just an incredible success story.

Can you share some key issues around gender equality in your community and how you and your fellow council members are working to address them?

Our City Council understands that it takes leaders to implement policies and stand by those policies to ensure we are an inclusive and diverse community. I believe our community has rounded the corner and we are conscious of our actions and we hold each other accountable.

As a female leader, have you experienced resistance when you are leading? What has been your most memorable success?

Absolutely, I have experienced resistance to becoming elected to City Council. The greatest resistance came from several of the former male Council members who, even after I was elected found, it necessary to belittle my opinions every chance they could. Even today, these individuals continue to work against me at every opportunity. What I learned is that it made me stronger because I found my inner strength to grow and learn how to deal with individuals like them.

My most memorable success to date was gaining the confidence of the public to elect me as the Mayor after only three years of being elected as a Councillor.

What advice would you give to the next generation of female leaders? If you could imagine what leadership looks like in 2030 in Canada, what would it be?

My best advice for the next generation of female leaders is to be true to yourself but know upfront that being a female in a leadership role is going to be hard. That you will end up working twice as hard as your male counterparts, you will have to make sacrifices, that you can’t show your emotions when you’re being criticized but mostly that you can’t make things personal. Remember to look for the good in all people, keep messaging positive at all times and be the one to create the conditions for success and to stay away from negative noise.

Finish this sentence, “if I could imagine what leadership looks like in 2030 in Canada…”

For federal and provincial governments, I would like to see everyone run independently so we could elect “the best person” to represent their constituents. “Party Politics” results in far too many “paper candidates” who lose their voice as soon as they are elected. This would stop the bickering between people and personally, I look down on anyone who just berates others, just to get air time. Lastly, I would like to see our political leaders working better to build up our municipalities, provinces and Canada to make it the best place to live, work and raise our families.

There is a strong movement of organizations and groups, including grassroots and community initiatives to advance gender equality in all areas of Canada. Find them in your community on the map and join the movement to amplify their work! 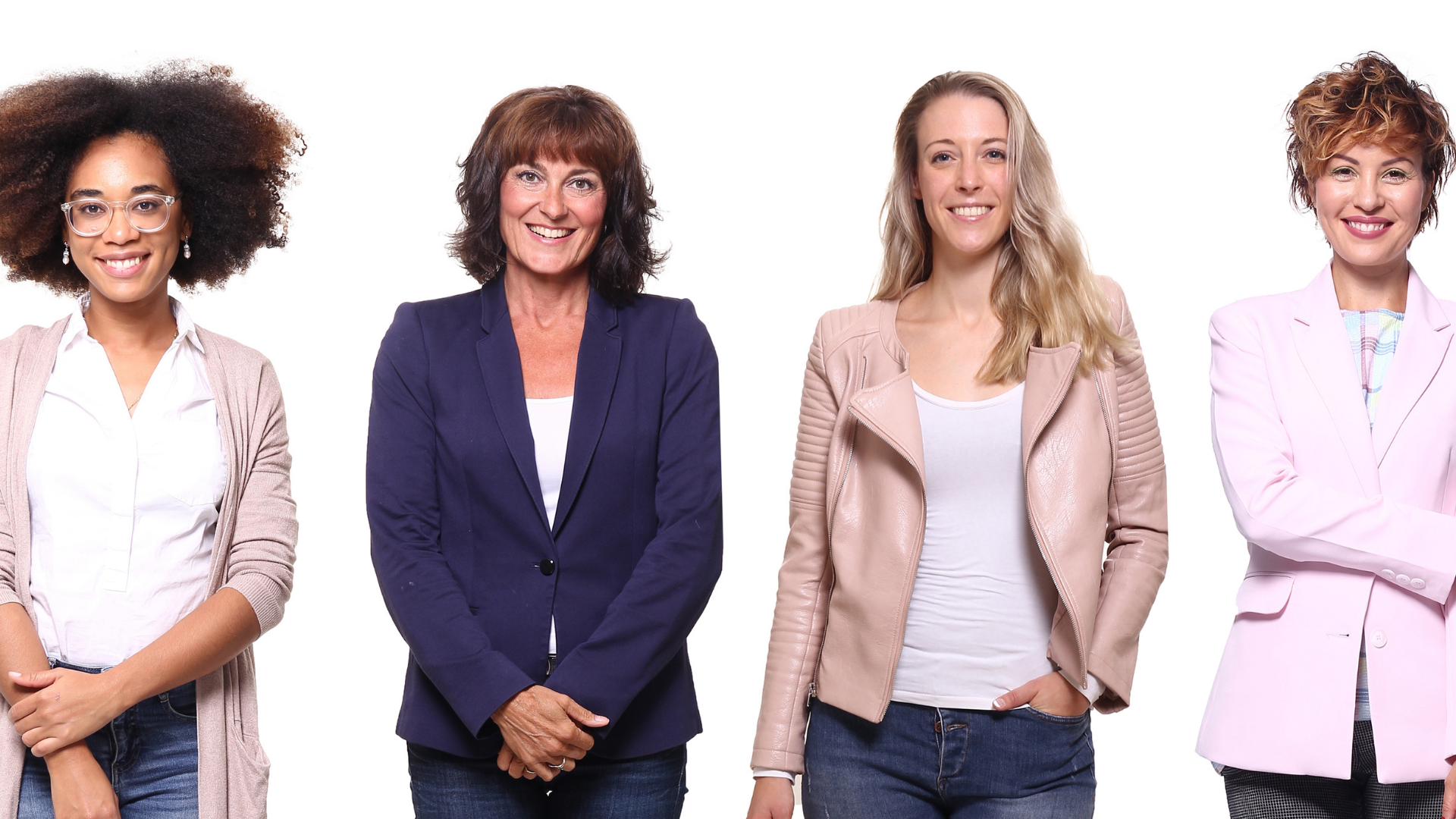 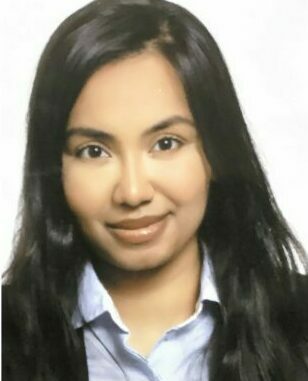 Women on the frontlines of the COVID-19 response in Canada: Brintha Sivajohan