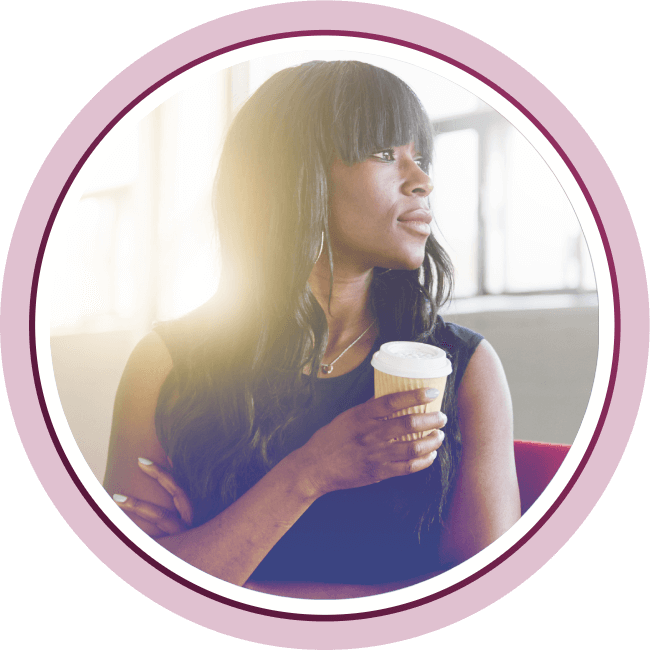 The Equal Futures Network brings together organizations, agencies and projects across Canada that are committed to advancing gender equality.

Using innovative approaches, Equal Futures provides a platform for connection and collaboration to drive progress on gender equality from coast to coast to coast.

Made possible through the financial support of Women and Gender Equality Canada (WaGE) and coordinated by the Canadian Partnership for Women and Children’s Health (CanWaCH), the Equal Futures Network builds diverse partnerships in order to accelerate Canada’s progress in achieving gender equality and empowerment. Equal Futures is committed to ensuring the full inclusion of a range of stakeholders in Canada, and is working alongside experts and representatives from diverse communities with unique perspectives.

The Canadian movement for gender equality is strong, but it is under-resourced in many regions and communities. COVID-19 has only compounded these challenges and frontline service providers are facing critical and immediate pressures. The Equal Futures Network aims to infuse energy into often neglected, but fundamentally important, areas of the movement by: 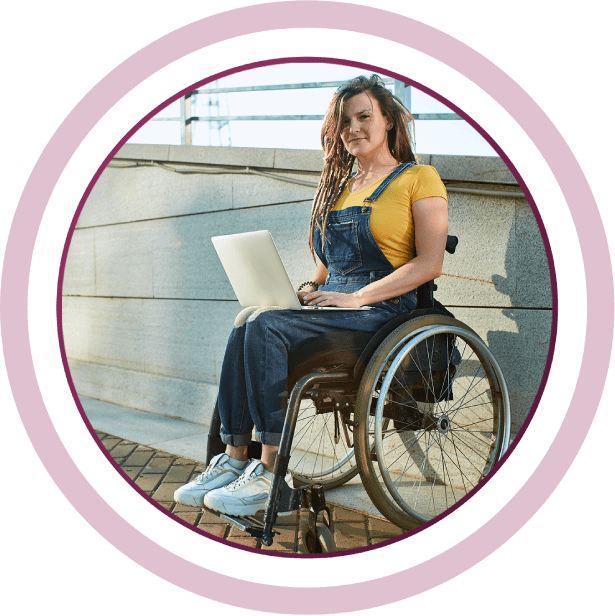 CONVENING, BUILDING AND MAINTAINING AUTHENTIC CONNECTIONS
COMMUNICATING KNOWLEDGE AND EXPERTISE IN GENDER EQUALITY
SHINING A LIGHT ON THE WORK OF CANADIANS THROUGH COMPELLING STORIES OF EMPOWERMENT

The year 2020 marks 25 years since the Beijing Platform for Action set out to remove the systemic barriers that hold women back from equal participation in all areas of their lives. And now, despite experiencing potentially the worst economic crisis of our lifetimes amid a global pandemic, we know that accelerating progress toward gender equality is not only a moral and social imperative but that it will also deliver a growth dividend for everyone. According to the McKinsey Global Institute, fully closing gender gaps in the labour force would add up to $28 trillion in annual GDP by 2025. In Canada, closing this gap could add $150 billion in incremental GDP by 2026. Not only is a gendered response to COVID-19 the right thing to do, it is the smart thing to do.

As Canada prepared to host the world’s largest conference on gender equality with Women Deliver 2019 in Vancouver, we recognized the opportunity to showcase Canada’s unique leadership in gender equality. Women Deliver 2019 Mobilization Canada served as a rallying cry for unity in gender equality and girls’ and women’s empowerment. The Mobilization became a national movement to improve Canadian leadership on gender equality and drive progress on the health, rights and well-being of women and girls domestically and globally. The success of the Canadian Mobilization movement, which attracted the support and membership of hundreds of organizations, including private companies, associations, not-for-profits, community groups, governments and more, gave impetus for the creation of the Equal Futures Network. As we mark the 25th anniversary of Beijing +25 under the Generation Equality Forum banner in 2021, we will seize the opportunity for Canada to showcase its transformative vision of a national collective working to advance gender equality.